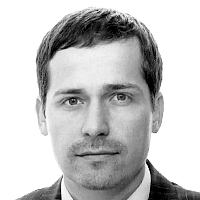 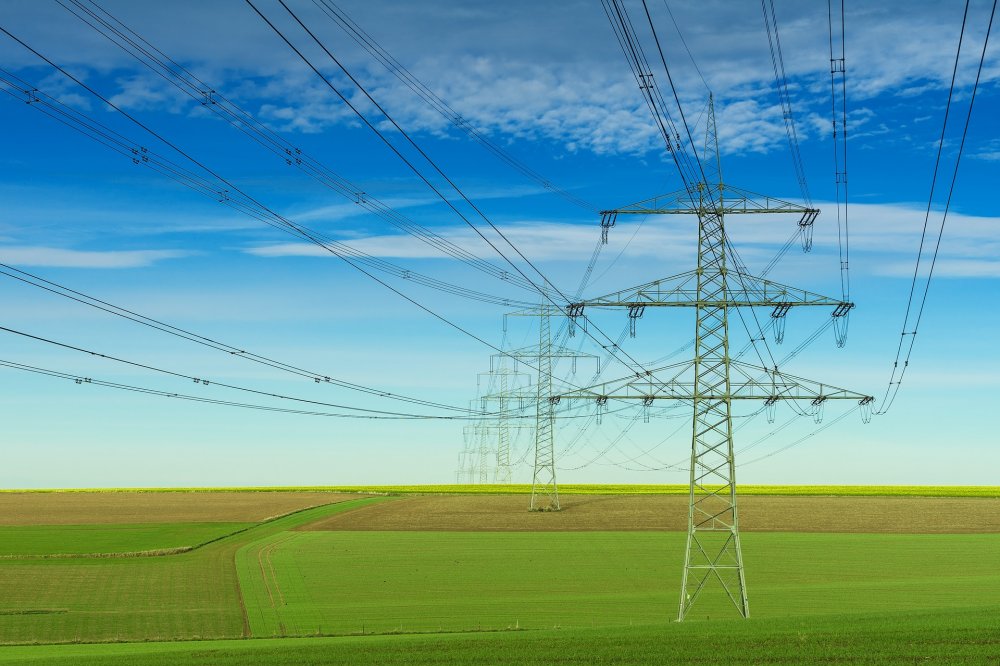 Already the Municipal Court in Prague in the judgment of 9 January 2006, File no. 7 Ca 1 / 2005–33, No. 1600/2008 Coll. The SAC came to the conclusion that “… the entire replacement of the masts, including earthworks, is clearly not a mere modification of the building, as a completely new building was built here (new masts with a new installation). … To mark such a new construction of power line pylons as construction modifications of the construction, the previous one has never had any support either in the law or in the theoretical literature. ”The above decision was confirmed by the judgment of the Supreme Administrative Court of 31 March 2008, File no. 8 As 20 / 2006–129, by which he rejected the cassation complaint against the above-mentioned decision of the Municipal Court in Prague.

The Supreme Administrative Court expressed a similar opinion in the judgment of 27 November 2014, File no. 10 As 167 / 2014–51, when he referred to the conclusions of the judgment of the Municipal Court in Prague of 9 January 2006, File no. 7 Ca 1 / 2005–33 and further stated: “The Supreme Administrative Court did not find a reason why this conclusion would not be applicable even in the light of the current legislation contained in § 2 paragraph 5 of the Building Act of 2006. For this reason, then completely endorsed the opinion of the regional court, according to which “new lattice masts with concrete foundations are located elsewhere than the existing concrete columns. It is thus a completely new line, as evidenced by the fact that after its completion, the old (existing power line) will be removed. There will be compensation, but not in the sense of the Building Act, but economic. In this situation, there can be no question of a change in the construction of the existing power line. ”It is not decisive whether the construction of a new line will change the protection zone; This is due to a change in the legislation to which the complainant referred, and has nothing to do with the question of whether the construction plan constitutes a change of construction or the location of a new building. ” In addition, the Supreme Administrative Court stated that: “In the present case, the existing management is to be duplicated and thus its substantial qualitative change is to take place. For this reason, the Supreme Administrative Court, in agreement with the regional court, concludes that the statutory easement pursuant to Section 22, Paragraph 3 of the Electrification Act no longer falls on this construction. ”.

The Supreme Administrative Court further in the judgment of 2 March 2017, File no. 10 As 294 / 2016–29 stated: “In the current case, according to the assessment of the regional court, this is not a new construction of power lines (in another route, in another place), because the power lines, including the lines themselves, have been preserved. The NSS does not agree with this. It is true that the route of the power lines will be maintained, but the replacement or insertion of the masts will reduce the height at which the line has been above the complainant's land so far. In addition, one additional power pole will be added to the complainant's land. The area of ​​the mast foundations is not negligible, according to the project documentation it should reach up to 5.8 m2 at ground level (p. 12 of the summary technical report). This is not a purely replacement or mere modification of an existing building. … The conclusion of the regional court that the right to carry out the relocation derives E.ON Distribuce directly from the Electricity Act would de facto mean that the distribution system operator created under the Electricity Act would be entitled to any changes to the building without the owner's consent or interest in the location of the building in expropriation proceedings. .. It can therefore be concluded that the planned relocation of the line of E.ON Distribuce must be regarded as a new construction, which is not covered by the authorization for the existing line according to the Electricity Act. "

The Supreme Administrative Court then in a judgment of 25 October 2017, File no. 2 As 102 / 2017–47 stated: “Although the Electrification Act did not establish only a one-off right to establish a building without authorization for any changes, the case law of administrative courts further specified that the authorization granted to an energy company as a legal easement power lines, although they are located in the route of the existing lines (see, for example, the judgment of the Regional Court in Hradec Králové dated 15 July 2014, No. 30 A 34 / 2013–127, published under No. 3207/2015 Coll. NSS). ..... In the present case, the route of the power line will not change, however, a new mast will be built, which will reduce the height at which the line is still above the complainant's land. It is therefore not a change or mere modification of an existing building, but a new building, which is not subject to authorization under the Electrification Act. ".

Legal sentence of the referenced judgment of the Regional Court in Hradec Králové of 15 July 2014, ref. 30 A 34 / 2013–127 reads as follows: “I. The authorization granted to an energy company pursuant to the former Act No. 79/1957 Coll., On the production, distribution and consumption of electricity, in connection with the construction of power lines, expires with its removal, even in the case of its replacement by new construction of power lines in the line of the original, if the new line requires the position of larger, especially taller columns at other points on the route. II. The rights granted to an energy company pursuant to the earlier Act No. 79/1957 Coll., On the Generation, Distribution and Consumption of Electricity, are not „transferable“ to other new power line constructions, even if they are located in the corridor of the original power line. § 98 para. 4 of the currently valid Act No. 458/2000 Coll., On business conditions and the performance of state administration in the energy sectors, according to which rights to foreign real estate remain, as well as restrictions on their use, which arose, cannot change this fact either. before its entry into force. They remain unaffected only for existing (former) energy constructions, not for new constructions (lines) with higher power, or with a substantial increase in their voltage level. "