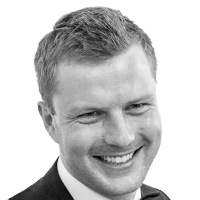 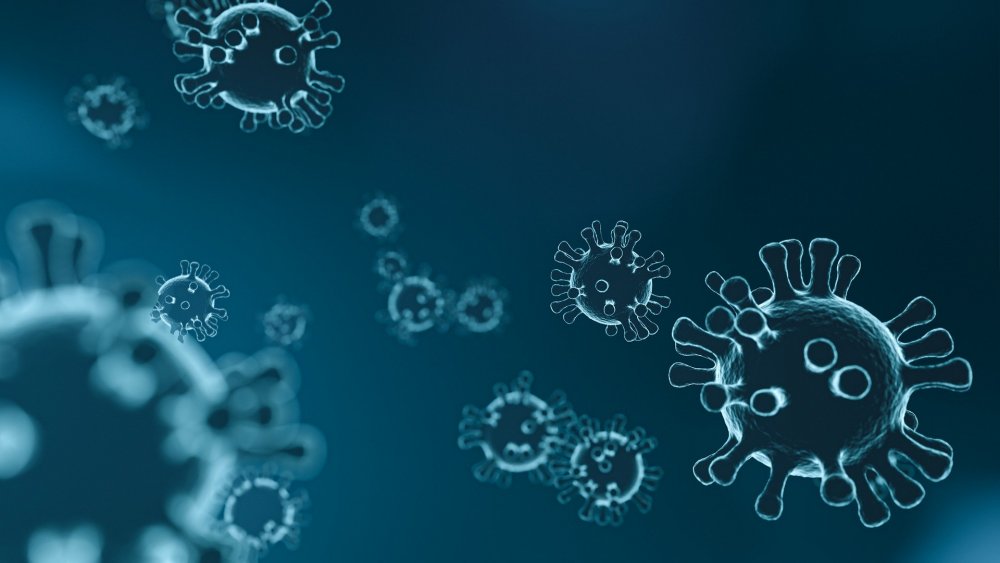 Summary information on the potential to claim compensation against the Government due to liability under Act No. 240/2000 Coll. Concerning Crisis Management and Amending Certain Laws (The Crisis Act).

The Crisis Act is a special piece of legislation under which the Government is required to compensate both legal and natural persons for damages directly related to crisis measures and exercises imposed under this Act, unless caused by the damaged party itself.

If, for example, operators of branded retail outlets are forced to close their establishments because of temporary ban on retail sales imposed under Resolution of the Government of the Czech Republic No. 211 of 14 March 2020, there is a high degree of probability that damage suffered by such operators (compensations for salaries, lost profits, etc.) is causally linked to the above crisis measures, as such measures fall within the scope of the Crisis Act.

The same applies per analogiam to other parties having suffered any damage as a result of particular bans that would have not been suffered but for such Government-imposed measures.

In this respect, it is quite apparent from the case law of the Czech Supreme Court that the Government's li­ability under the Crisis Act is objective, meaning that it is irrelevant whether a crisis measure is, or is not adopted in response to an Act of God (such as flooding or spread of a contagious disease); the only thing that matters here is that (i) there be causal link between the damage and the adopted measure and (ii) the damage be not caused by the damaged party itself. Unlike in cases under Act No. 82/1998 Coll. concerning liability for damages caused in the exercise of public authorities as a result of a decision or maladministration, it is not required under the Crisis Act that damage be triggered by unlawful decision or faulty official procedure.

Thus, businesses not directly targeted by relevant crisis measures and not having been required to close their establishments (in particular offices) will not be entitled to claim any compensation whatsoever in relation to compensation for salaries payable to their employees who stayed at home due to obstacles to work on employer's side, as those employers were not required to prevent their employees in performing work, meaning that potential damages were caused by the employers themselves.

On the other hand, it can be assumed with a very high degree of likelihood that businesses specifically targeted by the ban on retail sales (retail outlets, restaurants in shopping centres, etc.) will be entitled to claim damages as these are directly related to, and causally linked with the relevant crisis measures and have not been caused by business owners themselves.

The Crisis Act allows businesses affected by crisis measures to claim damages against the Government within six months of the point in time when they have become aware of the damage, and may do so through written claims filed with competent crisis management authorities

If your business has been affected by the crisis measures imposed in response to the spread of the coronavirus (COVID-19) and your business has suffered demonstrable damage as a result of such measure, do not hesitate to contact our Law Office and we will be happy to offer all the legal assistance as may be required for successful recovery of your claim.